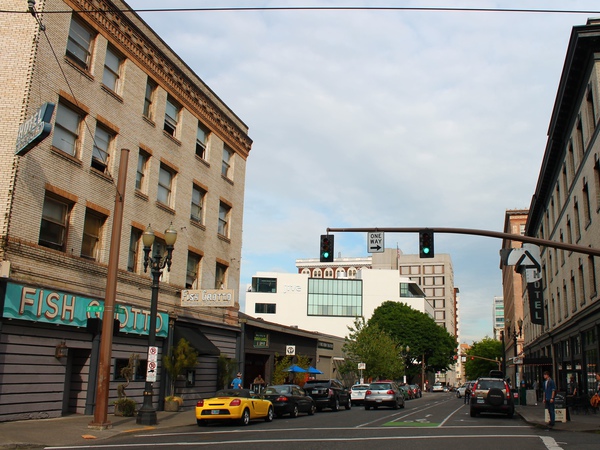 A lively street scene during the 1990s

There have been scores of Portland gay bars in the past 43 years. George Nicola discusses some of the ones that thrived along Portland’s SW Stark Street, the election of Sam Adams as mayor, and a visit to a major LGBT function by then mayor-elect Charlie Hales. 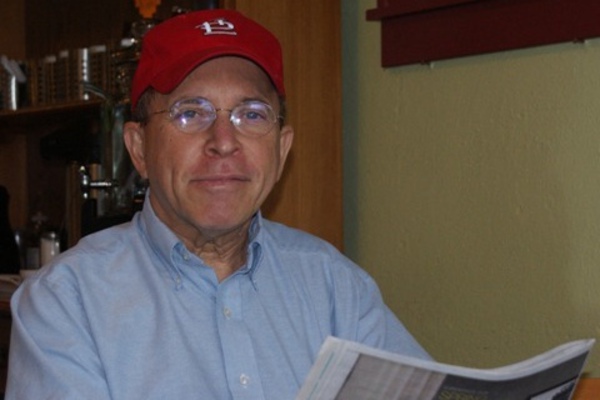