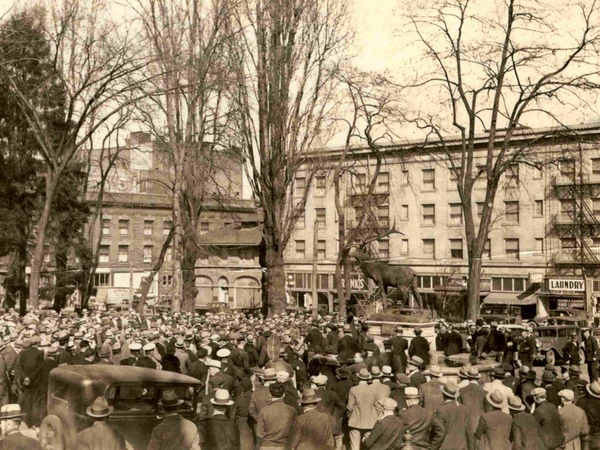 A site of dissidence for more than a century

These two squares have been used for protests going back to the late 19th Century. In 1866, Portlanders kidnapped Chinese workers, marched them here, and demanded their jobs. Protests against the Spanish-American war filled the parks in 1898, and the Wobblies and the Socialists arrived in the following decades. Now surrounded by Government buildings, the area remained relatively quiet until the Occupy Portland movement of 2011. Also mentioned: Chapman Square was once reserved for women. 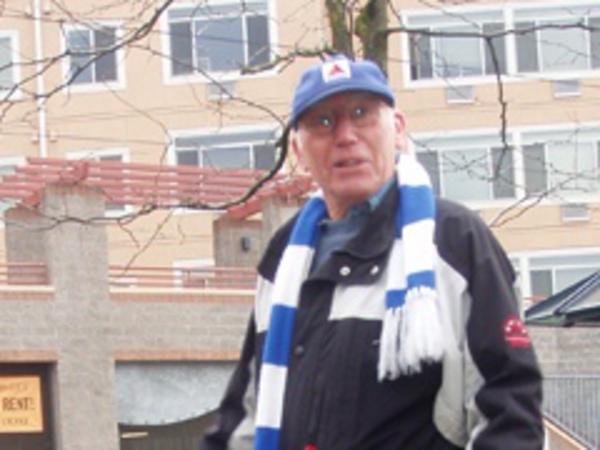