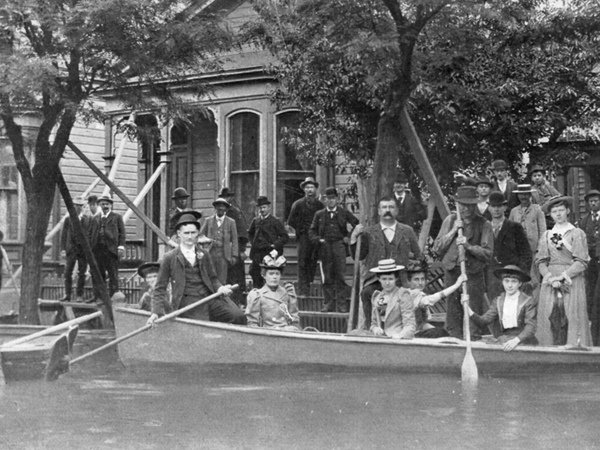 Ankeny and West Park streets during the flood of 1894

The origins of Tom McCall Park

Into the early 20th Century, Willamette river floods caused Portland's sewers to overflow into downtown streets. To prevent further future overflows, the city built a seawall in 1920. Access to the river was further impeded by the construction of the freeway, Harbor Drive, in 1940. However, with the construction of Marquam Bridge in the 1960s, the traffic on Harbor Drive dwindled and a movement had begun to create a greenway along the river to replace Harbor Drive. The park we enjoy today was dedicated in 1978 and was named in honor of Oregon Governor Tom McCall in 1984. 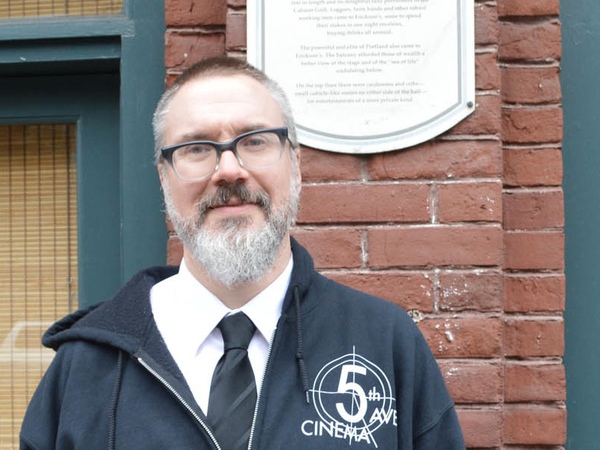