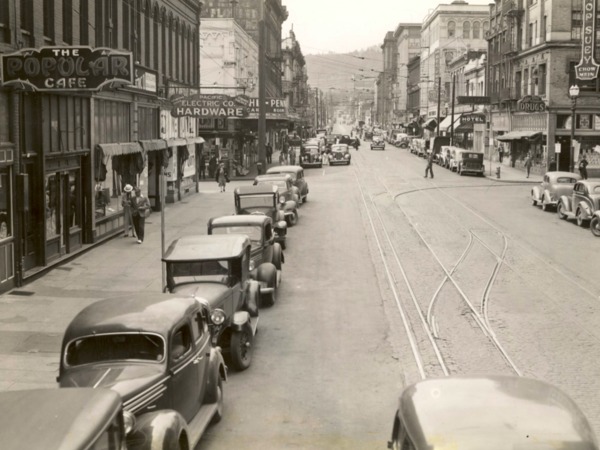 SW 2nd, looking south towards Alder. In 1939, this area was part of Portland's Chinatown.

The Meaning of Parking Lots

The mysterious history behind a Chinatown parking lot

Hillyer discusses the mysterious history of one of Chinatown's parking lots between 4th/ 5th and Couch/ Davis Street. She explains that wide parking lots such as this one resulted because of urban renewal projects to beautify the city. Open lots leave us to question what was there before, who was involved, and who had the power to make that decision. 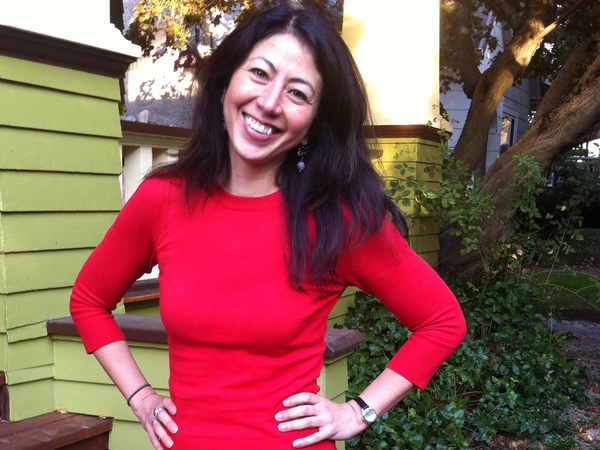