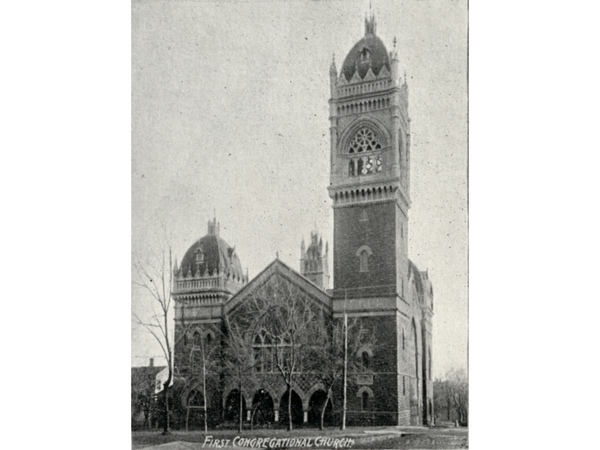 Women's Suffrage Movement's Progress in the West by 1905

By the the 20th century, several western states passed women's suffrage. The National American Women's Suffrage Association (NAWSA) decided to assemble in a Western city to draw attention to those gains at its 1905 annual convention; Portland was selected to be the 1905 convention's host city and the First Congregational Church was chosen as the convention's meeting place. 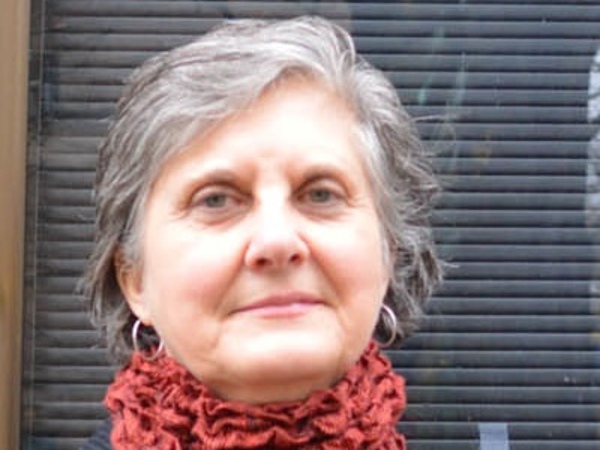