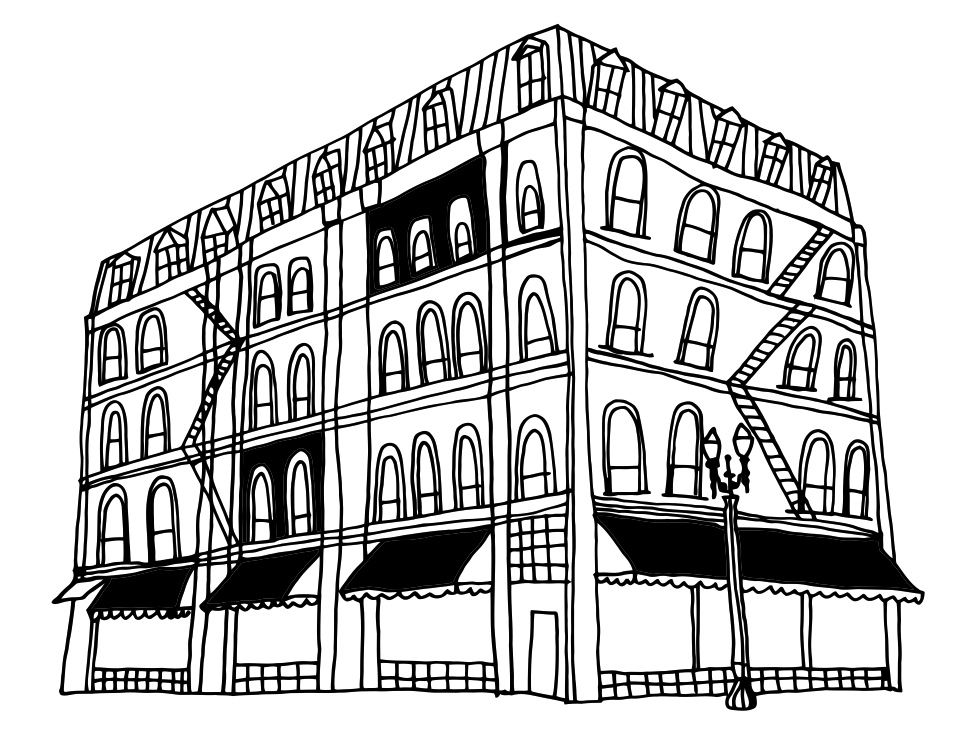 Bill Hart introduces the Golden West Hotel, an African American hotel (currently located at SW Broadway and Everett) that catered mostly to railroad workers at Union Station from 1906 to the 1950s. From the 1910s to the 1930s, the African American community thrived within and around this hotel with various businesses including restaurants, churches, and barbershops. Currently, Central City Concern (a non-profit organization aiding in ending homelessness) is currently remodeling and caring for the building for the sake of historically preserving the Golden West and today, panels and oral histories of the hotel are publicly accessible right outside the hotel to spark people's interest about the rich history of the hotel.

A Jewel Within the African American Community

Looking back at the history of the Golden West Hotel, looking forward to its future

The Glory Days of Golden West and Various Businesses 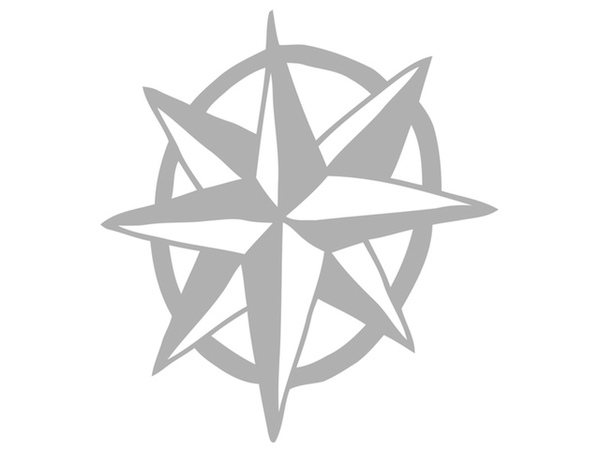 A Reflection of Its Time