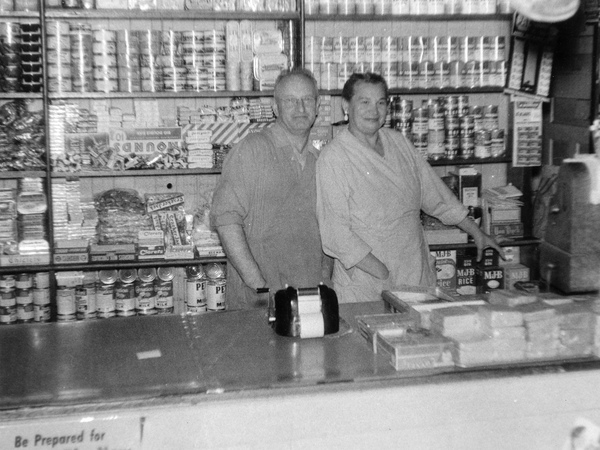 Fanny and David Korsun pose behind the counter at Korsun's Deli once standing at SW 1st and Caruthers, circa 1950. Like many South Portland businesses, the deli too was also forced out by urban renewal.

Urban Renewal and the Hippies

Transformation of the South Portland neighborhood

Due to Urban Renewal, demolition of South Portland began in the early 1960s. The neighborhood, especially Lair Hill Park, became ground zero for hippies later in the decade. 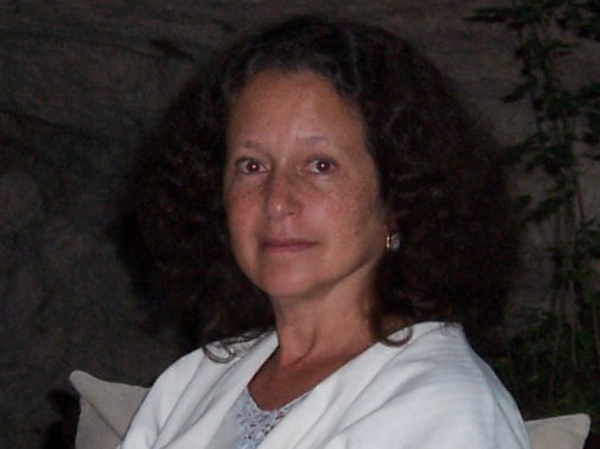